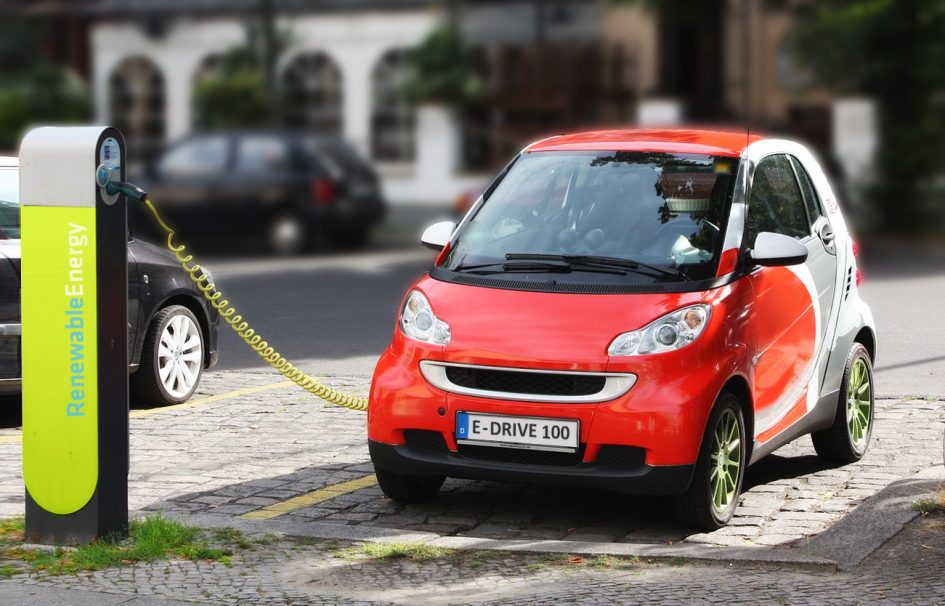 Analysis of the 2019 Ministry of Transport data on EV registrations shows that Dunedin has edged further ahead of Wellington, its closest rival, since 2018.

“Dunedin’s passion for EVs is remarkable” says Associate Professor Janet Stephenson, Director of the University of Otago’s Centre for Sustainability.

Associate Professor Stephenson co-authored a recently released report which shows there were 308 new EV registrations in the city last year, bringing us to a total of 799 EVS in total by the end of 2019.

Dunedin stands out even more with ownership rates of pure electric vehicles.

“Around 85 per cent of Dunedin’s EVs are pure electric, and we have 5.16 per 1000 residents – well ahead of Wellington at 4.49, with the other cities below this again.

“And we top other cities in individual ownership of EVs”, says Professor Stephenson.

The research shows while Dunedin’s EVs are popular family cars the city does not have as many EVs registered to companies as some other cities.

Dunedin has the second highest individual ownership rate per 1,000 residents for plug-in hybrid-electric vehicles (PHEVs) at 0.77 after Wellington (0.87), but had the highest per capita rate of personal PHEV registrations during 2019 (0.34 per 1,000 residents). This was 38 per cent higher than the next closest city Wellington (0.24), and if this trend continues Dunedin could pip Wellington for per capita individual PHEV registrations in this year. “It seems people are looking beyond purchase costs in preference to long-term running costs, which the EECA puts at about $3 per 100km.

“Anecdotally there was a small lift in small to medium businesses looking to use EVs as their main service vehicle around town, and we also had queries from charities and organisations that do home visits.”

People are increasingly using EVs to commute from outlying areas.

“There is an ongoing debate in local EV circles about which township is the EV capital in the wider Dunedin area, it’s often between Waitati and Mosgiel, with Waitati currently holding pole position.

“While most EV charging is done at home, we are looking forward to the opening of two new chargers soon after lockdown ends – one in the city and one in Palmerston, and this should help with longer transit journeys to and through Dunedin. It’s been a fantastic journey from three EVs in 2015 to 799 today.”