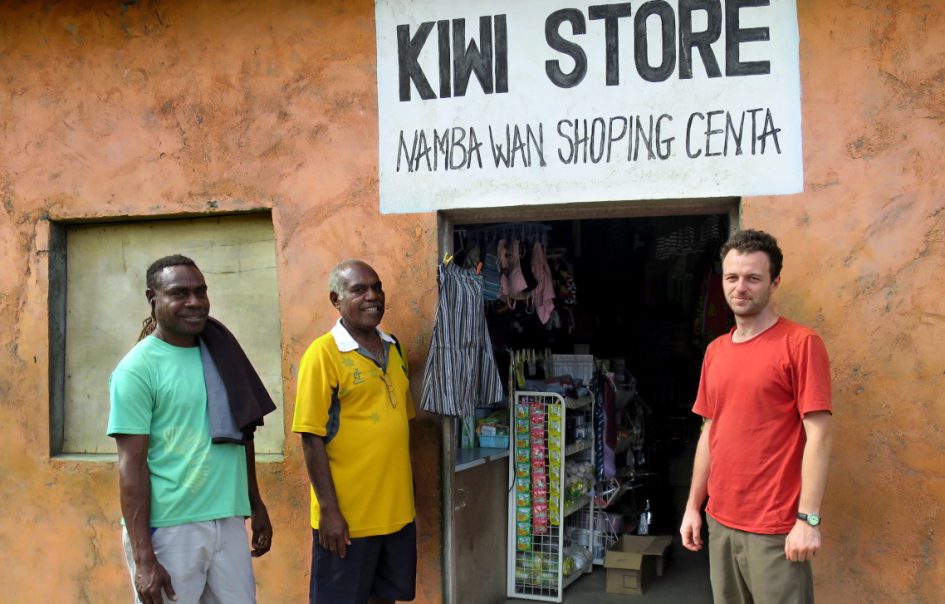 Five Division of Humanities projects are among 32 University of Otago research initiatives to receive almost $22 million in the 2019 Marsden Fund award round. “I am delighted with the outcome of this year’s Marsden applications, for the individual researchers who have been successful, for their academic programmes, and for our Division as a whole. Getting through to the full Marsden round and then winning a grant is an extremely significant achievement: it is a great endorsement of the researcher’s ability to frame a compelling research question and the funding enables them to pursue important new lines of investigation for a sustained period.

“I know that all of us in Humanities at Otago will be delighted for our colleagues. It is particularly notable that this year we have four Fast-Start grants amongst our five successes and this underlines the great talent we have amongst our early career researchers in the Division.”

Professor Glenn Summerhayes, Archaeology, received $856,000 for his project, entitled Crossing the Divide from Asia to the Pacific: Understanding Austronesian colonisation gateways into the Pacific. 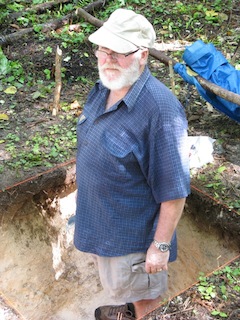 The expansion of Austronesian speakers across one third of the world’s surface began out of Asia some 4000 years ago, ending in New Zealand 800 years ago. The nature of this expansion is slowly becoming understood. Major gaps still remain, particularly on the island of New Guinea where there is a consensus that Austronesian speakers bypassed it on their way to Remote Oceania. Yet, work by archaeologists at Otago is leading to a serious rethink of this expansion. This project will re-focus archaeological attention to north-eastern New Guinea in determining its role and impact on the expansion of all Pacific peoples. It will do this by focussing on an area crucial in assessing the nature of Austronesian occupation: the lower and middle Ramu river valley that bordered an inland sea 5-3000 years ago. Evidence of Austronesian occupation through pottery manufacture is now known to exist in the Sepik basin and coastal regions with pottery being moved from these two regions into the interior of New Guinea. The Ramu Valley would have been an important conduit linking the coastal and inland regions when the sea existed. It is our task to assess this link.

“It’s so fantastic to see that the Religion Programme has received multiple Marsdens. It’s a recognition of the importance of religion in human societies.”

The Longitudinal Study of Cohesion and Conflict: Testing Hypotheses of Social and Religious Change in Fiji
$300,000 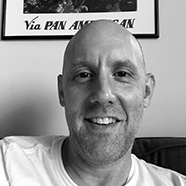 Religion is ubiquitous, yet the fundamental question of how religion affects people remains unclear. Some see religion as social glue; others view it as a mechanism for social control. Existing datasets cannot settle these enduring debates. Dr Shaver’s team will collect longitudinal ethnographic and cooperative network data from individuals living in Fijian villages and squatter settlements undergoing intense social change, creating the Pacific’s first longitudinal ethnographic study of religion and society. By simultaneously measuring individual and community units over time, these social conditions will function as “natural experiments,” affording an understanding of the dynamic interplay between religious institutions, cooperation and inequality. Published datasets, data analysis scripts, and data visualisations will furnish an enduring and fully open scholarly resource; five peer-reviewed articles in high impact journals, four conference presentations, a workshop, and a new methodological textbook will advance a pioneering quantitative approach to the ethnographic study of cultures among the next generation of social researchers. Dissemination of findings will involve local communities in applied policy recommendations. Cross-cultural Patterns in Theory of Mind: Using text analytics to identify structure and variation in mental state attributions in the Pacific
$300,000

Online Medical Crowdfunding (OMC) is an increasingly common way to raise money for healthcare needs not covered by the system. To elicit donations, campaigners must share images and stories of illness online, for an audience of both friends and strangers… turning compassion into capital. But not all campaigns are successful.
Almost nothing is known about the social context and practice of OMC in New Zealand (NZ). The study takes a multimethodological approach to the topic, with an overall ethnographic lens. It starts with a quantitative content analysis of OMC campaigns – to find out the ‘who’, ‘what’ and ‘why’, considering how this relates to New Zealand’s healthcare system and social structure. This sets the scene for a series of in-depth case studies, highlighting the lived experience of campaigners, and a set of interviews with people who have recently viewed or donated to OMC campaigns. A central focus is the role of ‘moral emotions’ (e.g. sympathy, pity, or contempt) on social media, and how these might connect and position people. This study is unique in bringing campaigners and audiences into the same picture – offering a socio-cultural perspective on a fast-growing phenomenon which affects healthcare outcomes for thousands of people each year.

Rape, Passivity and Permission: A Comparative Analysis of Law on Consent and Reasonable Belief
$300,000

Where a person is passive throughout a non-consensual sexual encounter, should the law preclude the other actor from claiming they reasonably believed that person was consenting? 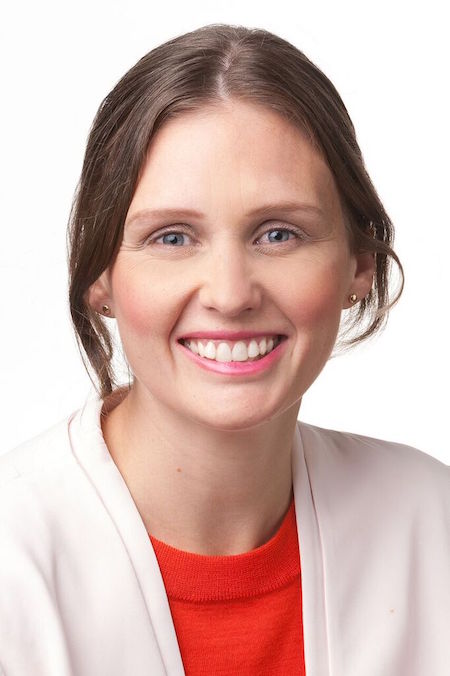 One view is that a reasonable person will look for a positive expression of willingness, rather than assuming an internal attitude of consent from failure to physically resist or verbally object. This “affirmative consent” model — only yes means yes, rather than no means no — has been adopted in a number of jurisdictions, and is gaining increased support, in light of anti-coercion/harassment cultural movements such as #MeToo, as a means of protecting sexual autonomy. In New Zealand, a recent judicial split on the question highlights a pressing need for review of consent and reasonable belief in consent in sexual violence law, and whether rape law should be reformulated based on evolving social norms about access to the bodies of others. This research project will develop and adopt a novel “sexual dignity” framework in order to critically analyse New Zealand rape law, focusing on sex involving complainant passivity [failure to resist and absence of active participation]; compare the New Zealand approach with reformed jurisdictions; and make recommendations for law reform in New Zealand.