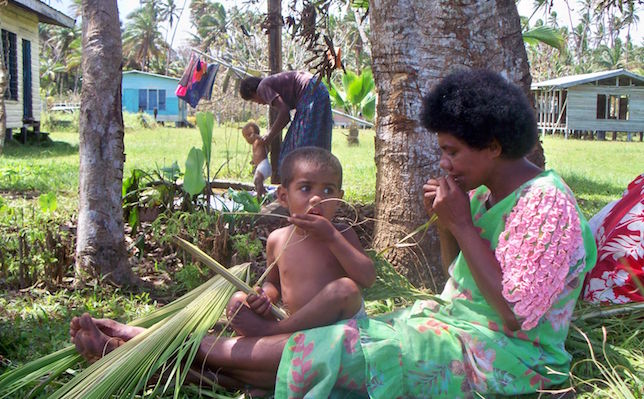 University of Otago Lecturer John Shaver has received $US 84,600 ($NZ 112,000) funding from the Templeton Foundation to build an infrastructure to conduct cross-cultural studies on the role of religion in reproductive decision-making, parenting behaviour, and child outcomes.

Dr Shaver is currently assembling a team of anthropologists, demographers, religious studies scholars, sociologists, as well as statistical modelers, to work as project personnel. “This area of research is important,” said Dr Shaver, “because it has the potential to address longstanding issues regarding the contemporary resilience of religion, as well as which religions can be expected to grow or decline in the future.”

Dr Shaver noted that although prominent social theorists have long predicted the demise of religion and the rise of secularism, current demographic projections suggest that the world is becoming more religious, not less. This is in large part because, all around the world, religious people tend to have more children than their secular counterparts. “While many people are turning away from religion,” he said, “secular communities are not growing as fast as high fertility religious communities.”

Dr Shaver and his colleagues will investigate how being a member of a religious community influences decisions to have children, how it affects parenting behaviors, and how children born to these communities differ from secular children along emotional, psychological and social outcomes.