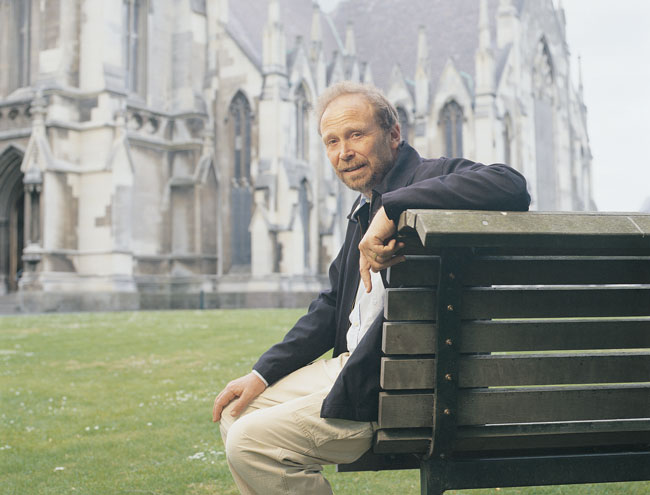 Otago and Southland people are being encouraged to come forward to the University of Otago with their family stories, photos, and letters about the disastrous WW1 Campaign at Passchendaele.

Two History 224 students will collate the material about the famous Belgium battle, and add it to a blog where the stories will be told, under the supervision of Historian, Professor Tom Brooking, who teaches a course on New Zealand and the First World War, and Dentistry/Public Health Professor John Broughton, who also has a strong interest in wartime history.

The material can be submitted from now to the address: passchendaele-stories@otago.ac.nz.

The two Professors felt the blog would help to commemorate the upcoming centenary of the famous battle, also known as the Third Battle of Ypres, on 12 October this year. The battle took place on the Western Front, from July to November 1917, for control of the ridges south and east of the Belgian city of Ypres.

The blog provides a means to locate further research material about the experiences of men sent from Otago and Southland – many of whom never came home.

“The Otago regiment, which included soldiers from Southland, was particularly badly knocked around and worse hit than other units; put simply, they were in the wrong place, at the wrong time,” says Professor Brooking.

“Passchendaele was so tragic, ‘a terrible blunder’ as Private Len Hart put it . Even in restrained military history books they were very critical of what happened there, from a military perspective. New Zealand lost 600 men in two hours – 1200 in a day.

“It was appalling….many were caught in the mud and wire in front of German machine guns firing from concrete bunkers, known as pill boxes. Many of the wounded lay out in the middle of no-man’s land wounded and dying in the mud.”

From a research perspective, Professor Brooking is particularly interested in picking up the stories still “out there in towns and rural areas of Otago and Southland.”

Units for this battle came from North and South Otago, Southland and Dunedin.

“We’d like people to include in their emails the impact of their relative’s experience on the broader family, whether soldiers were killed, or survived. What was the impact on mothers, fathers, uncles, aunts, children and grand-children, and on the farm or business?”

He suspects there “are hundreds” of families still out there from towns such as Gore, Invercargill, and Queenstown, whose stories have not yet been re-told in writing, but have been passed down verbally from generation to generation.

Of 55 students in his History 224 class alone, there are 21 with stories relating to WW1 from their own families.

“And among them, we have two who lost three great uncles from the same family – they were all killed. The war affected so many families in this way.”

“We also have another who is a great-grandson of the most highly decorated New Zealand solider at the battle-2nd Lieutenant A. R. Cockerell (sometimes spelt Cockerill), of Invercargill.”

The stories can be sent by email to the address passchendaele-stories@otago.ac.nz. From there the History students will curate them into the blog, which is now live.